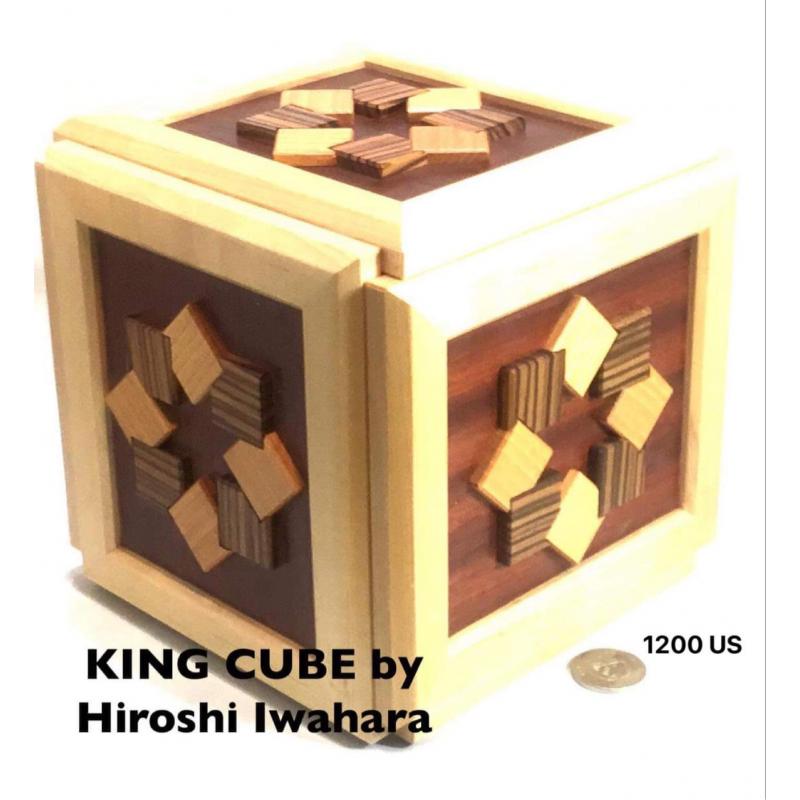 Here’s the description from The Karakuri Creation Group:

Shipping cost to be determined at close of auction.